You are here: Home / News / What is Natural rubber?

What is Natural rubber?

Originally produced rubber,also known as latex,Amazonian rubber,caucho or cauoutchouc,consisted of polymers of the organic compound isoprene and minor impurities of other organic compounds.Thailand,Malaysia and Indonesia are the three major rubber producing countries.The type of polyisoprene used as natural rubber is classified as an elastomer.Currently,rubber is mainly harvested in the form of latex from rubber trees (Hevea brasiliensis) or other trees. Latex is a viscous milky white gel that is made by cutting through the bark and collecting the liquid in a container called "tapping".The latex is then refined into rubber that can be processed commercially.In the main area,allow the latex to solidify in the collection cup.The curd is collected and processed into a dry form for sale.Natural rubber is used in many applications and products,alone or in combination with other materials.In its most useful forms,it has a large stretch ratio and high elasticity, and is water resistant.By the end of the 19th century,industrial demand for rubber-like materials began to exceed the supply of natural rubber,leading to the chemical synthesis of rubber. 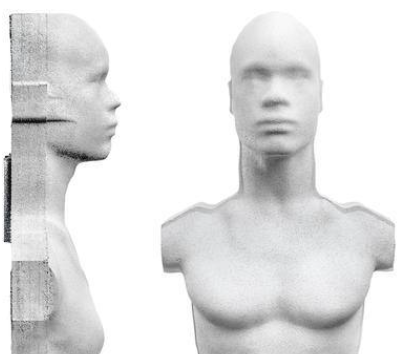 The main commercial source of natural rubber latex is the rubber tree (Hevea brasiliensis), a member of the Euphorbiaceae family Euphorbiaceae.This species is preferred because it grows well in cultivation. A well-managed tree will produce more latex over a few years to deal with damage.

Dandelion milk contains latex.Latex has the same quality as the natural rubber of the rubber tree.In wild types of dandelions,latex levels are low and vary widely.In Nazi Germany,research projects attempted to use dandelions as a base for rubber production,scientists from the Fraunhofer Institute for Molecular Biology and Applied Ecology (IME) in Germany bred a Russian dandelion variety (Taraxacum kok -saghyz) commercial production of natural rubber.

Many other plants produce latex forms of isoprene-rich polymers,but not all of them produce polymers in usable forms as easily as Pará.Some of them require more elaborate processing to produce things like usable rubber,and most are harder to mine.Some produce other desirable materials such as gutta-percha (Palaquium gutta)and sugar gum from the Manilkara species.Others have been exploited commercially,or at least show promise as a source of rubber, including the rubber fig (Ficus elastica),Hevea panama (Castilla elastica),various Euphorbia spp,lettuce (Lactuca species),the related Scorzonera tau-saghyz, various dandelions,including the common dandelion (Taraxacum officinale) and Russian dandelion,and perhaps most importantly for its hypoallergenic properties,guayweed (Parthenium argentatum).The term rubber is sometimes used to refer to natural rubber obtained from trees to distinguish it from synthetic rubber.